The Silver-Tongued Devils (1990-1994) were a garage country/blues rock band out of Norman, Oklahoma that I helped found. We were voted "Best Country and Western Band" and "Best New Band" in the 1991 Oklahoma Gazette Readers' Poll and accepted an invite to the 1992 South by Southwest Music Festival, sharing the La Zona Rosa stage that year with Rosie Flores. While playing primarily central Oklahoma bars and outdoor festivals, the band hit the road periodically for short tours that extended to venues in Denver, Kansas City and Dallas. The Devils recorded one studio album, a cassette titled "Low Profile". Among the few live recordings of the band is one compiled from a two night stand at Liberty Drug, a Norman bar. You can download both Low Profile and Live at Liberty D's below for free.

Preston Poe was there at the inception of the band. He came up with the name and played guitar on the first gigs, before Red Dennis joined.

Steve Howell played drums for a short time, maybe three gigs, after Gus left and before Graham was recruited as the permanent drummer.

All music downloads are free with an email address. 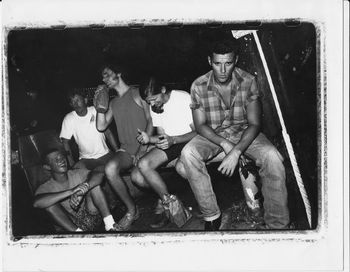 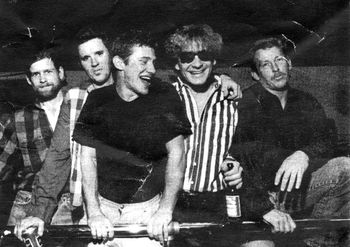 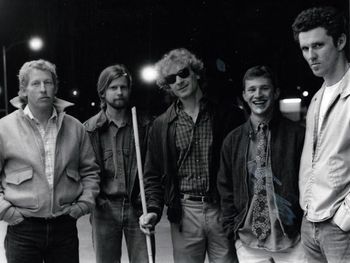 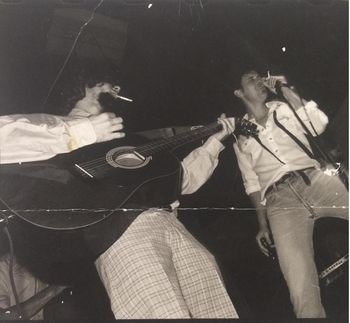 Preston and Butch at the Art Ball. First gig. 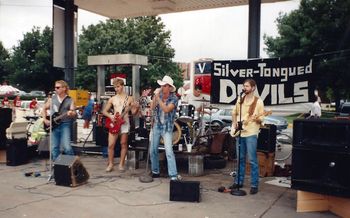 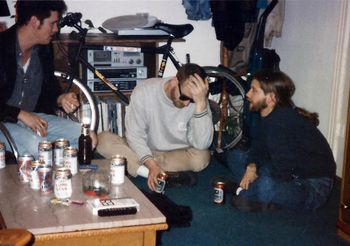 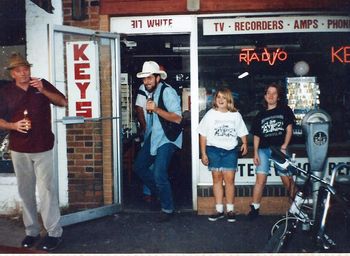 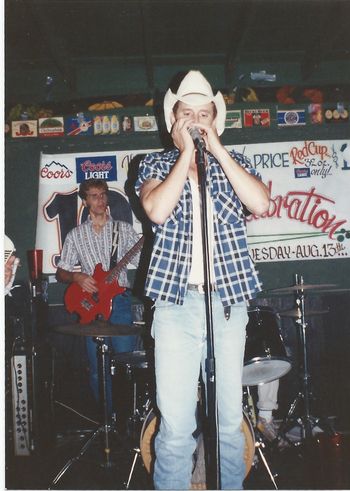 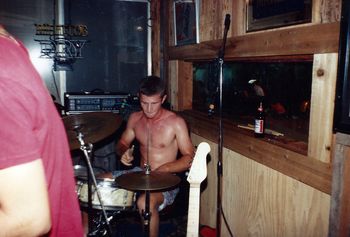 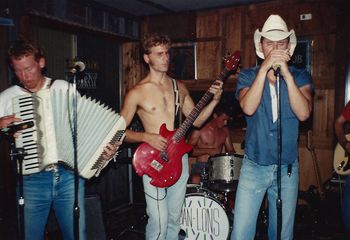 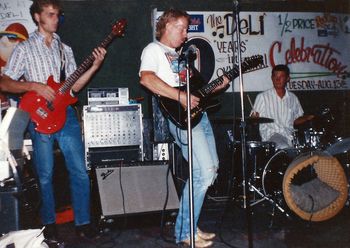 Anyone with photos, recordings, posters, press clippings or memories they would like to share about the band and those years is welcome to contact us through the CONTACT page of the Ben Blankenship website. Files need to be in PDF (text) and JPEG (image) formats and can be sent through benblankenshipmusic@gmail.com. This is a Silver-Tongued Devils' fan page. Help spread it around to any old Polecats you know.